Yes, I love the Parisian Architecture 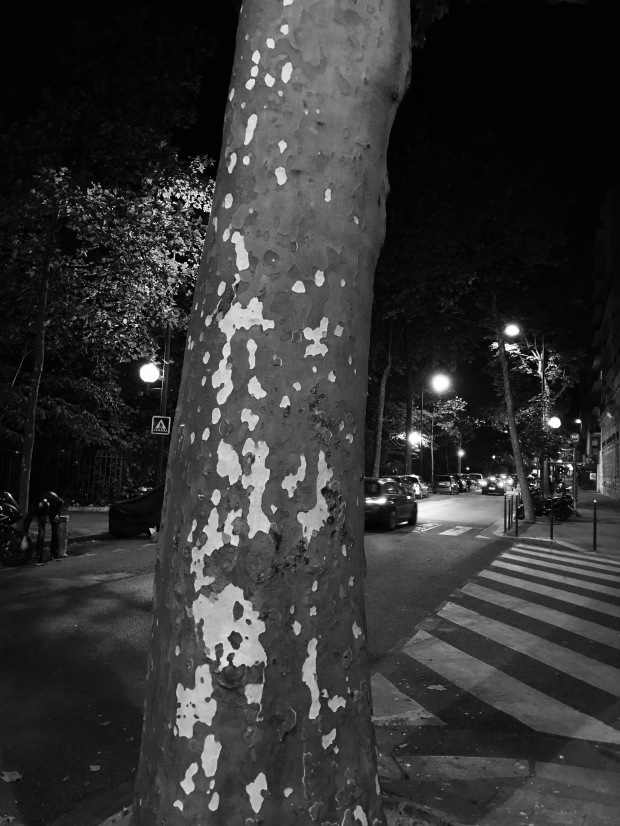 After the violent elimination of a sinister group intent on a cyber theft of 50 billion dollars in JET-ULTIMATUM, the ex-Mossad assassin JET and her four-year-old daughter Hannah hide out in an idyllic Raven Group safe house in a remote beach town on the Bay of Banderas in Mexico.

Until she receives a message: Get out now!

Once again, Luke Raven comes to the rescue, and enlists the help of the beautiful and cunning Eurasian Israeli operative JET on a mission to meet with her old friends, the new President of France and his wife Simone. Europe is in the throes of a major humanitarian crisis that undermines the safety and stability of the Western world. The Raven Group and a consortium of wealthy philanthropies have an audacious plan to help. But while they are distracted by the refugee catastrophe, a brilliant Syrian biologist disappears from a private lab at a famous foundation in Seattle, Washington. A plot is revealed to engineer the ultimate bio-weapon; and the race is on to find the virulent prototype before it reaches a megalomaniac in the Middle East.

Jet’s simple mission turns critical when intercepted messages from the Serbian/Hungarian border hold the final clue to this terrifying turn of events. From Mexico, to the United States, to France, Serbia, Hungary and Syria, JET rules!