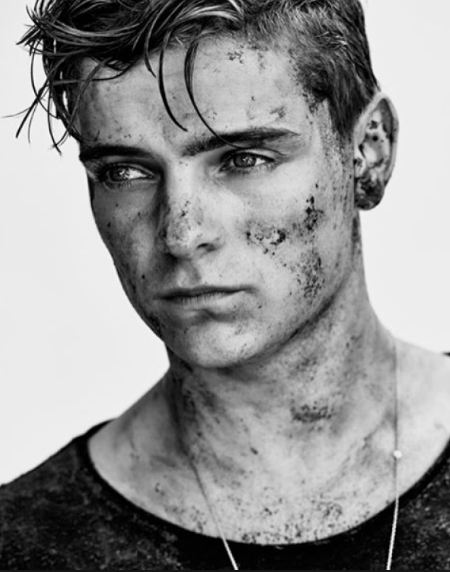 He produced his first body of music at 16 years of age! My friends know that DJ Tiesto and house music are my favorites so this young man has caught my attention! I would #LOVE to share his top 10 Rules of success with you.

Martijn Gerard Garritsen (born 14 May 1996), known professionally as Martin Garrix is a Dutch DJ, record producer, and musician. He is ranked number 1 on DJ Mag‘s Top 100 DJs list for 2016 and 2017.[4] In 2016, he founded the label STMPD RCRDS months after leaving Spinnin’ Records, before signing with Sony Music. In 2017, he was announced as a resident DJ at Hï Ibiza. 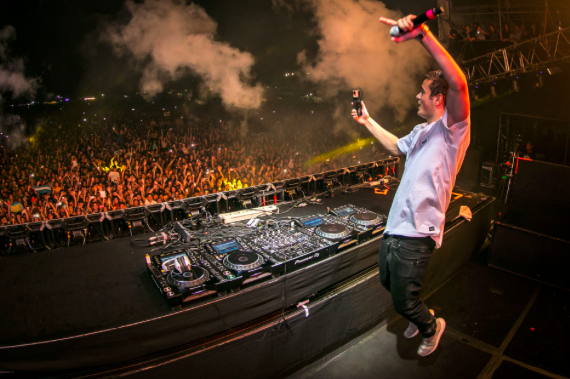